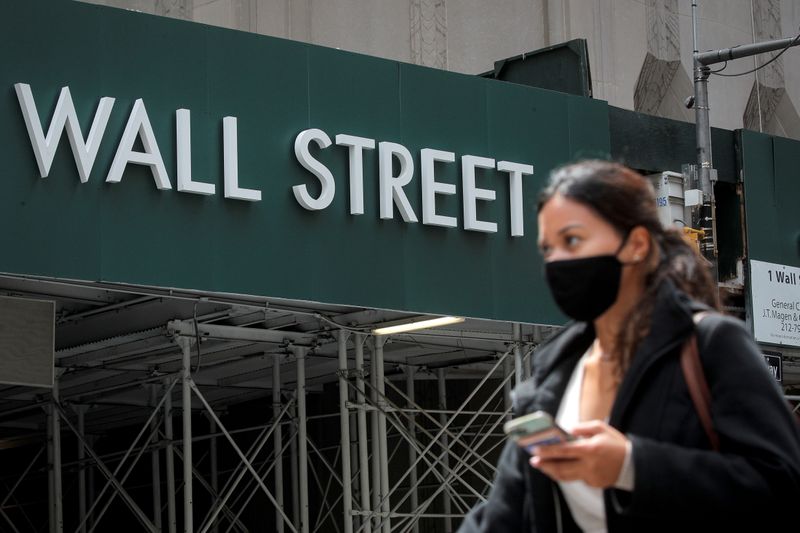 U.S. employers increased hiring in May and raised wages as they competed for workers. But the nonfarm payrolls increase of 559,000 jobs was below the 650,000 forecast of economists polled by Reuters.

Investors were concerned that a robust jobs report that pointed to rising inflation could prompt the Fed to pull back on stimulus put in place during the pandemic.

“It keeps pressure off the Fed and will enable them to keep their low interest rate policy in place longer and take more of a wait-and-see attitude,” said Jack Ablin, chief investment officer at Cresset Capital Management. “The opportunity to keep rates low is good news for risk takers.”

All three indexes rose for the week, with the Nasdaq posting its third straight weekly gain.

Tech and other growth stocks are seen as particularly vulnerable if inflation drives up bond yields and more heavily discounts the value of future cash flows. The Russell 1000 growth index gained 1.4% against a 0.4% rise for the counterpart Russell value index, as the financials sector, a key value group, lagged, rising just 0.2%.

The wild rides for so-called “meme stocks” kept investors’ attention, with AMC Entertainment (NYSE:) Holdings shares falling 6.7% but rising over 80% for the week.

Billionaire William Ackman’s Pershing Square Tontine Holdings dropped 11.9% after news it was in talks to buy 10% of Universal Music Group.

Next week, investors will watch Washington for clues on whether an outsized rally in shares of companies that would benefit from President Joe Biden’s proposed $1.7 trillion infrastructure plan has more room to run. [L2N2NM25U]

Advancing issues outnumbered declining ones on the NYSE by a 2.03-to-1 ratio; on Nasdaq, a 1.54-to-1 ratio favored advancers.

About 9.9 billion shares changed hands in U.S. exchanges, below the 10.7 billion daily average over the last 20 sessions.

Bitcoin had a wildly volatile first half. Here are 5 of the biggest risks...

The rise of the world’s most valuable, female-led startup