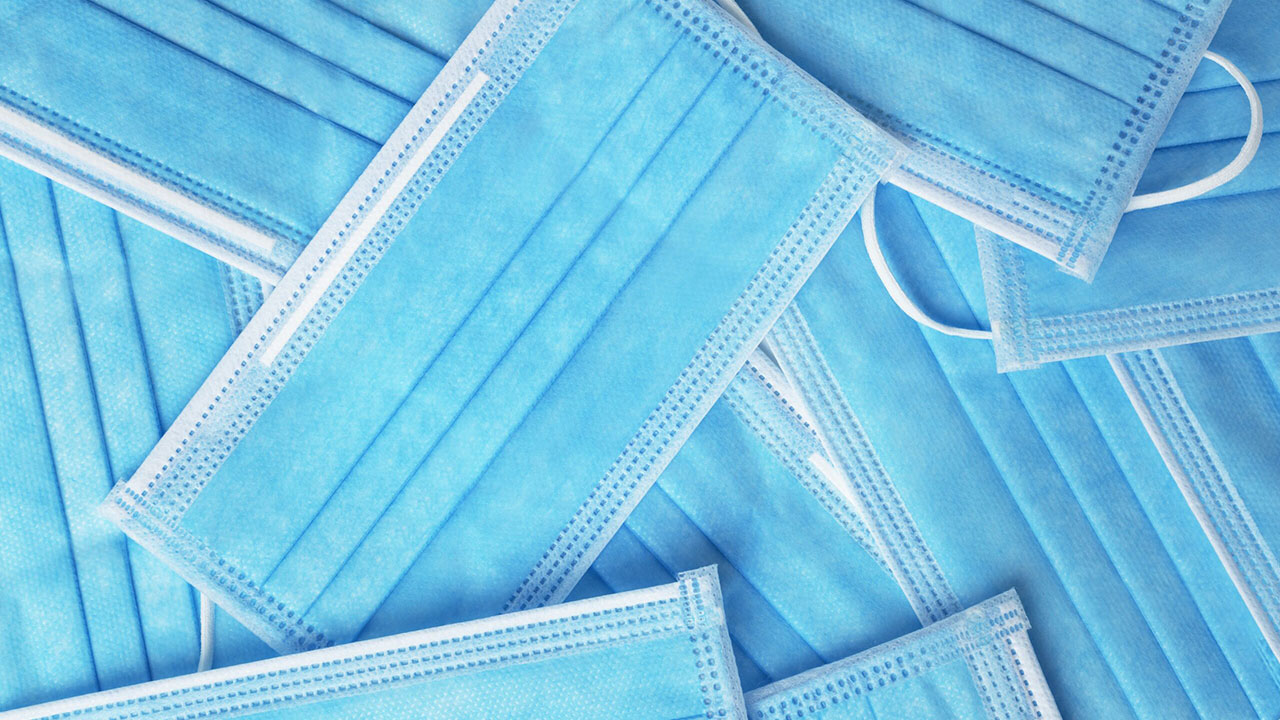 “I am worried there are so many red flags in the procurement of several medical items,” the senator said in a statement on Friday. “These warning signs indicate possible anomaly, corruption or fraud.”

“Red flags are all over. We should not ignore these red flags,” he added.

Mr. Drilon cited as anomalous the choice of contractors of questionable qualifications with one contractor earning P284.9 million in 2020, from zero income in 2019, supposedly after bagging P8.68 billion worth of government contracts.

“Indeed, business is booming for these contractors,” he said. He added that the Budget department appears to have given them “the sure ticket to wealth.”

Senator Panfilo M. Lacson during Friday’s hearing asked former Budget Undersecretary Lloyd Christopher Lao what type of due diligence was done before the agency awarded billions of funds to Pharmally.

Drilon said that contrary to the law’s clear requirement that negotiated procurement can only be entered into with people who have the technical, legal and financial capabilities, the government entered into contracts with companies of questionable qualifications. — A.N.O. Tan

COVID vaccination rate by country: See how your country is doing

Coronavirus latest: JPMorgan to enforce mask use as it sticks with US office return...

The Delta variant is driving up COVID rates. See the states where it’s most...

The ‘Business Ko Le Seriously’ campaign highlights how digital solutions can improve performance and power growth in a small businessFloBiz on Monday announced...

Arlene Foster: ‘If the union is to succeed, we need to...